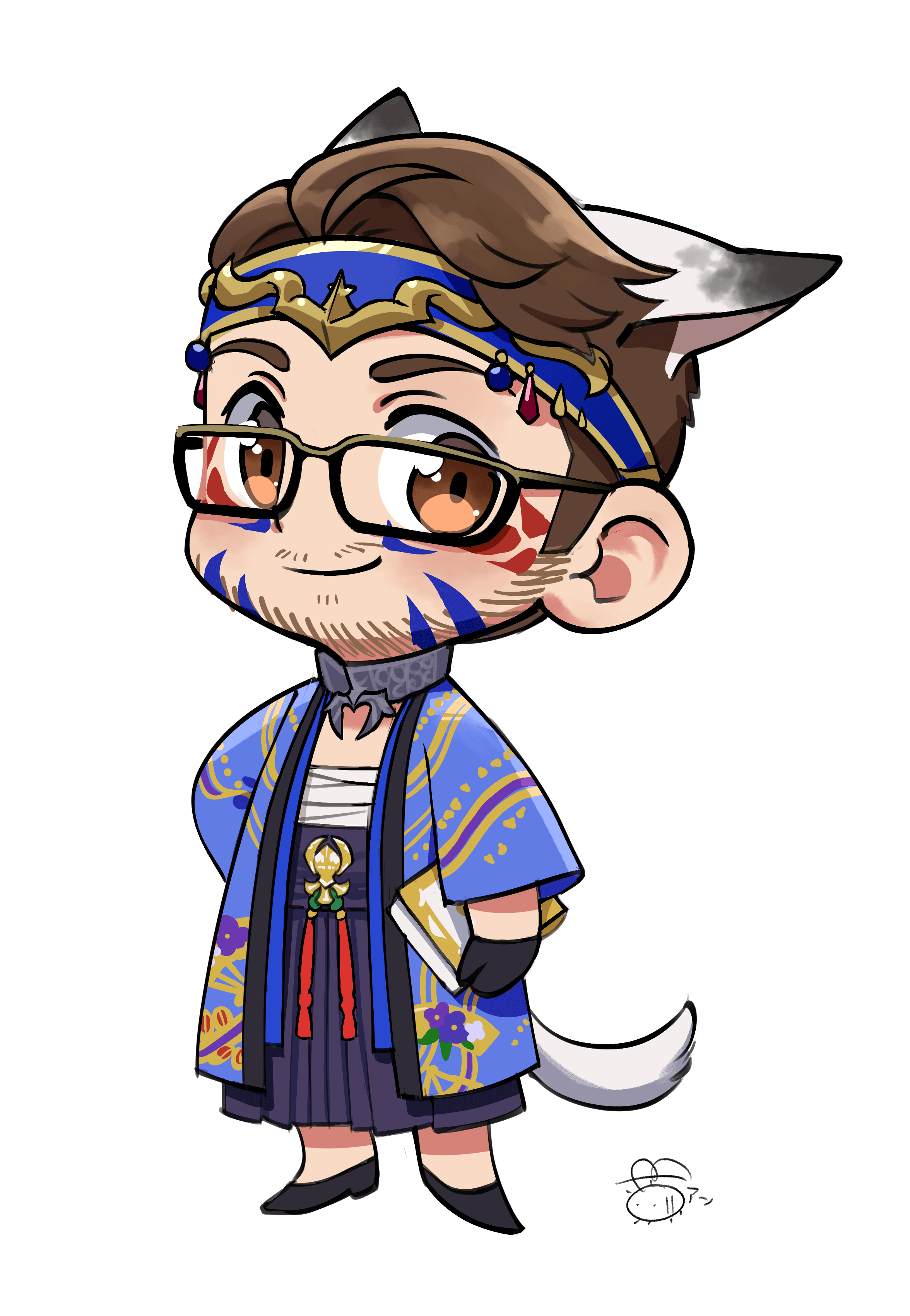 Here we are taking the role of an attacker in between Alice and Bob and we can modify the parameters that they send each other. The curve looks secure as well so we can’t really attack that.

The interesting portion is the nonce that they use:

This means that we get the following

Basically here the hint that was given weired me out. It said more or less that it could generate any prime number over the real numbers. This may be true but the way they are generated in the code above doesn’t guarantee a prime. So my guess was that k was small enough to brute force since they probably took only the first primes that worked and thats it.

I brute forced this using SAGE and got the key k used pretty fast.

Hastad Attack Let’s go over the math of the attack: Assume Bob sends the same message to multiple people using RSA with different modulus but the same e for all of the messages. Assume that this ...

Common modulus attack In this case imagine that Alice sent the SAME message more than once using the same public key but thanks to the laws of the world, a problem happened and the public key chan...